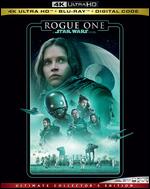 This prequel to the very first Star Wars tells the thrilling story of how a ragtag band of freedom fighters -- including a former soldier-turned-prisoner (Felicity Jones), a Rebel Alliance insider (Diego Luna), an intensely spiritual believer in the Force (Donnie Yen), and a sentient robot (voiced by Alan Tudyk) -- worked together to steal the Death Star's secret blueprints. Ben Mendelsohn, Forest Whitaker, Riz Ahmed, Mads Mikkelsen, and Jimmy Smits co-star in Rogue One, the first of several Star Wars spin-offs planned ... Read More 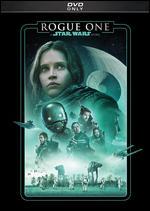 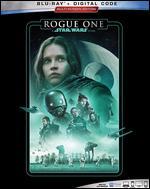 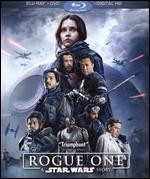 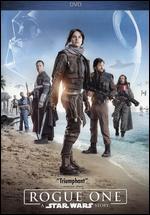 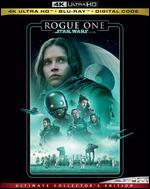 All Releases of Rogue One: A Star Wars Story 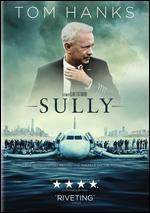 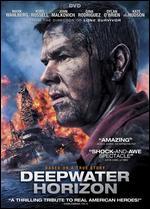 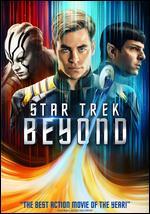 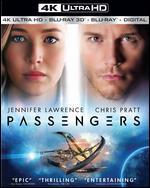 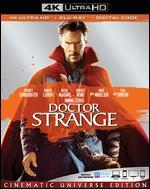 Best of the new batch

hands down; this is far and away better than any of the new trilogy. I actually *liked* Solo as well...but I love this way, way more.