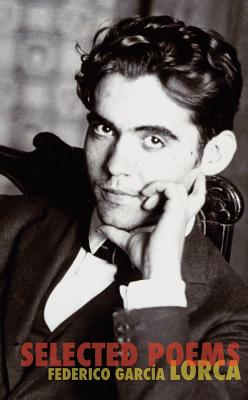 All Editions of The selected poems of Federico Garcia Lorca

Wrestling with the Angel: Faith and Religion

In Search of Duende

Federico Garcia Lorca is arguably the most significant 20th century Spanish poet and playwright, drawing upon the wellsprings of Andalusian gypsy and flamenco culture as well as a surrealism he shared in common with film director Luis Bunuel and painter Salvador Dali. The Gypsy Ballads made him famous. Poet in New York chronicles his alienation from a city he came to believe monstrous and rootless (with the exception of African Americans in Harlem). During the Spanish Civil War, Lorca was arrested by Franco's soldiers in Granada, beaten and shot, his body dumped into an unmarked grave.

Here is the second stanza of "Somnambule Ballad" in which the poet unforgettably personifies color and the natural world: "Green, how much I want you green. / Great stars of white frost / come with the fish of darkness / that opens the road of dawn. / The fig tree rubs the wind / with the sandpaper of its branches, / and the mountain, a filching cat, / bristles its bitter aloes. / But who will come? And from where? / She lingers on her balcony, / green flesh, hair of green, / dreaming of the bitter sea."