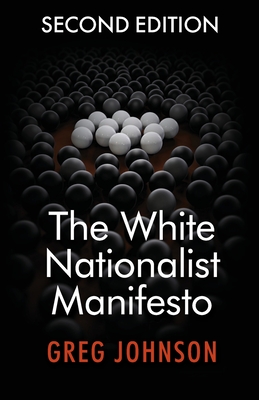 All Editions of The White Nationalist Manifesto (Second Edition)

Dad's Everything Book for Sons: Practical Ideas for a Quality Relationship

If I Could Ask God Just One Question: 80 Answers to Teens' Most-Asked Questions

Joyce Carol Oates: A Study of the Short Fiction