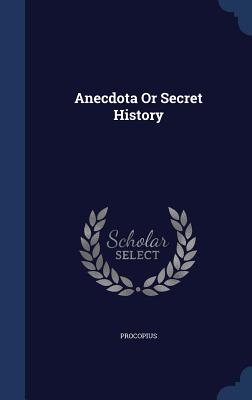 All Editions of Anecdota or Secret History

The Places in Between

Misquoting Jesus: The Story Behind Who Changed the Bible and Why