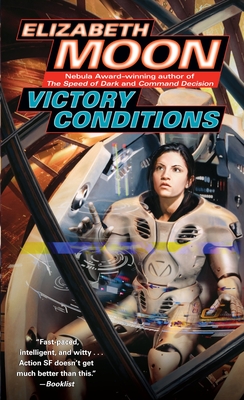 All Editions of Victory Conditions

The Deed of Paksenarrion

I must be getting old. Every once in a while I buy a compilation of a series I have already read. They all have one thing in common. They all are better books than the separate books that invariably include sections to explain what was in previous books.

I understand that authors are still paid by the word and that this process increases the word count significantly, without taxing the creative process. Unfortunately, it doesn't improve the sequels.

This book is still a good read.