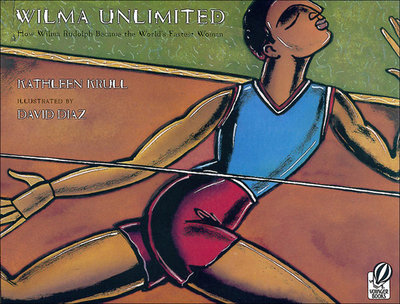 All Editions of Wilma Unlimited: How Wilma Rudolph Became the World's Fastest Woman

What Was the Boston Tea Party?

The Boy Who Invented TV: The Story of Philo Farnsworth

Lives of the Scientists: Experiments, Explosions (and What the Neighbors Thought)

The Man Who Walked Between the Towers