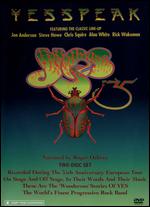 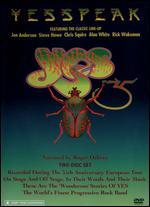 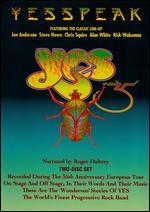 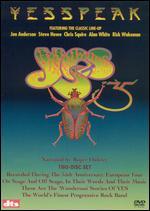 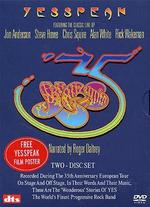 All Releases of Yes: YesSpeak 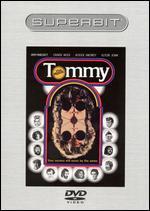 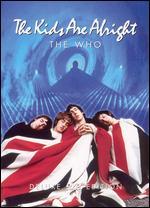 The Who: The Kids Are Alright 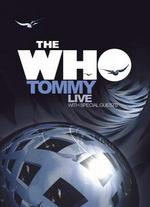 The Who: Tommy and Quadrophenia - Live with Special Guests 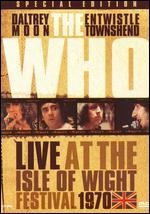 The Who: Live at the Isle of Wight Festival 1970 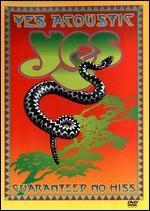