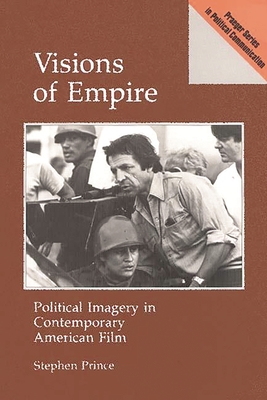 All Editions of Visions of Empire: Political Imagery in Contemporary American Film

Movies and Meaning: An Introduction to Film

The Warrior's Camera: The Cinema of Akira Kurosawa - Revised and Expanded Edition

Savage Cinema: Sam Peckinpah and the Rise of Ultraviolent Movies

Movies and Meaning: An Introduction to Film

Firestorm: American Film in the Age of Terrorism

The Blocking of Zeebrugge: Operation Z.O. 1918