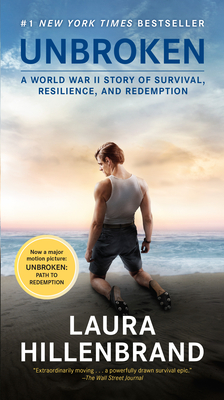 Unbroken: An Olympian's Journey from Airman to Castaway to Captive

Unbroken (the Young Adult Adaptation): An Olympian's Journey from Airman to Castaway to Captive

Crisis of Character: A White House Secret Service Officer Discloses His Firsthand Experience with Hillary, Bill, and How They Operate

The Boys in the Boat: Nine Americans and Their Epic Quest for Gold at the 1936 Berlin Olympics