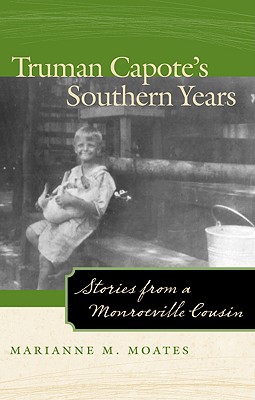 All Editions of Truman Capote's Southern Years: Stories from a Monroeville Cousin

A House on the Heights