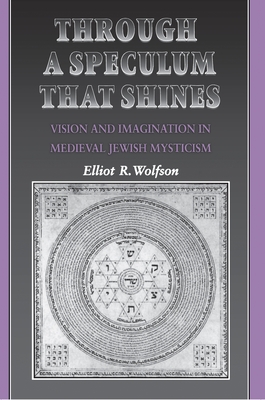 Through a Speculum That Shines: Vision and Imagination in Medieval Jewish Mysticism

All Editions of Through a Speculum That Shines: Vision and Imagination in Medieval Jewish Mysticism

Giving Beyond the Gift: Apophasis and Overcoming Theomania

The Duplicity of Philosophy's Shadow: Heidegger, Nazism, and the Jewish Other

A Dream Interpreted Within a Dream: Oneiropoiesis and the Prism of Imagination

God and the Goddesses: Vision, Poetry, and Belief in the Middle Ages

Iamblichus and the Theory of the Vehicle of the Soul

Shalom Shar'abi and the Kabbalists of Beit El