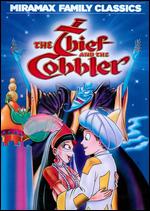 Master animator Richard Williams (best known for his work on Who Framed Roger Rabbit?) created this visually dazzling full-length cartoon. Tack (voice of Matthew Broderick) is a shy and humble cobbler in love with the beautiful Princess Yum Yum (voice of Jennifer Beals). Tack gets his chance to impress the Princess when he's pressed into service to help defeat a wicked sorcerer, Zigzag (voice of Vincent Price); Tack also runs afoul of a charming but duplicitous thief (voice of Jonathan Winters). Arabian Knight (also shown as The Thief and the Cobbler) was reportedly long in production and held back from release for a time because the distributors were afraid that many Americans would not be inclined to see a family film set in the Middle East in the wake of the Gulf War; by the time it finally opened, two members of the voice cast, Vincent Price and Donald Pleasence, had passed on. Mark Deming, Rovi Read Less 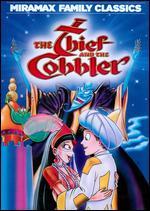 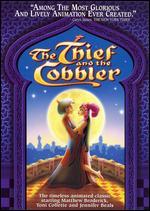 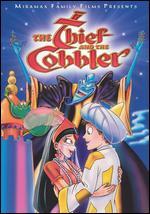 All Releases of The Thief and the Cobbler 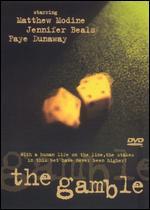 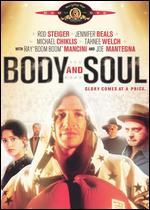 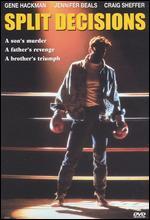 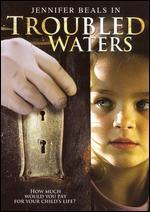