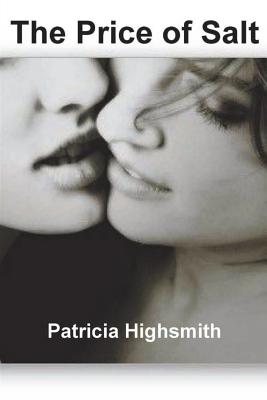 The Price of Salt

With an autobiographical Afterword by the author, "The Price of Salt" is now recognized as a masterwork, the scandalous novel that anticipated Nabokov's "Lolita." Read More

With an autobiographical Afterword by the author, "The Price of Salt" is now recognized as a masterwork, the scandalous novel that anticipated Nabokov's "Lolita." Read Less

All Editions of The Price of Salt

Strangers on a Train

The Cry of the Owl

In this story Teri, a young aspiring stage designer working behind the toy counter at a department store during the Christmas time rush meets Carol. Its not your typical meet cute love story. Carol who is going through a divorce and Teri is dating Richard. A young man who she does not love and feels nothing for sexually. But Teri feels an attraction for Carol which she cannot explain nor does she feel ashamed about it. She and Carol forge a friendship that grows into much more but becomes quickly endangered due to Carol's divorce. The character of Carol was inspired by a real woman Highsmith waited on while working, you guessed it, behind the toy counter of a department store. She later became sick with chickenpox and developed a high fever and went into a writting frenzy. The product became this book. It was published under the pen name Claire Morgan and for years she would not acknowledge The Price Of Salt as her work. This is a well written and intense work. Please read this book before its turned into a movie starring Angelina Jolie and Jenny Shimizu.