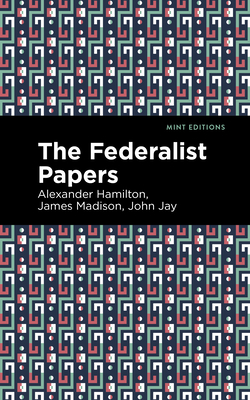 All Editions of The Federalist Papers

The Pacificus-Helvidius Debates of 1793-1794: Toward the Completion of the American Founding

The Wealth of Nations

Provides facts from the perspective of those who supported a strong central Govt.