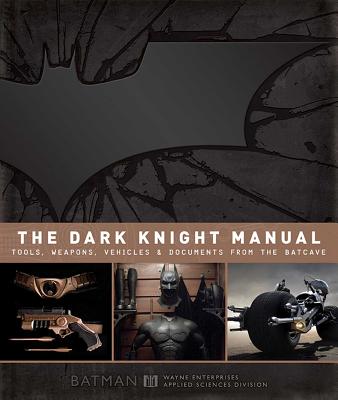 All Editions of The Dark Knight Manual: Tools, Weapons, Vehicles & Documents from the Batcave

Black Panther: The Battle for Wakanda

The Batman Vault: A Museum-In-A-Book with Rare Collectibles from the Batcave