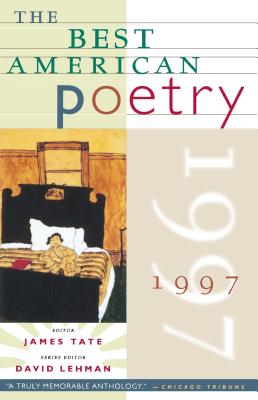 All Editions of The Best American Poetry 1997

Distance from Loved Ones

Memoir of the Hawk: Poems

by A R Ammons