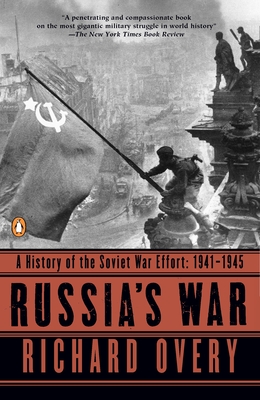 New York Times Complete World War 2: All the Coverage from the Battlefields and the Home Front

A World at Arms: A Global History of World War II

Why the Allies Won