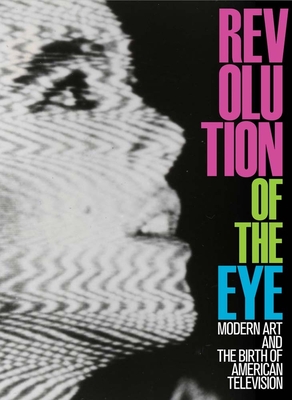 Revolution of the Eye: Modern Art and the Birth of American Television

Germany After the Armistice: A Report, Based on the Personal Testimony of Representative Germans, Concerning the Conditions Existing in 1919 (Classic Reprint)

Visual Art and the Urban Evolution of the New South

Envisioning Howard Finster: The Religion and Art of a Stranger from Another World