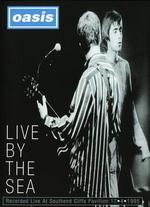 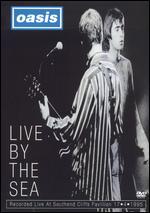 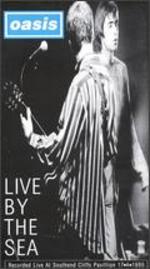 All Releases of Oasis: Live by the Sea 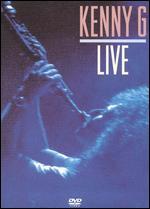 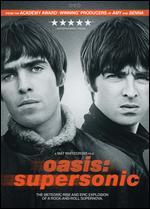 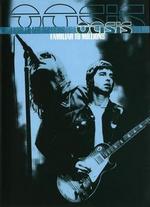 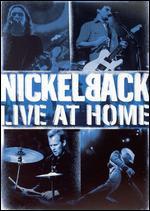 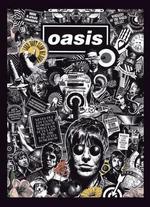 Oasis: Lord Don't Slow Me Down