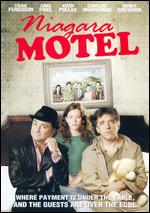 A handful of oddballs and misfits cross paths at a motel overlooking one of Canada's more recognizable landmarks in this independent comedy. Phillie (Craig Ferguson) is the alcoholic and deeply depressed manager of the Niagara Motel, a shabby inn a stone's throw from the Canadian side of the Niagara Falls. Phillie's guests at the moment include Michael (Kevin Pollak), a sleazy director and producer of porn videos who is attempting to persuade Loretta (Caroline Dhavernas), a pretty young waitress at a nearby diner, to star in his latest series of adult movies; Denise (Anna Friel) and R.J. (Kristen Holden- Reid), a drug-addled couple struggling to regain custody of their child; Henry (Peter Keleghan) and Lily (Wendy Crewson), whose marriage is already starting to crumble before temptation presents itself to Lily; and Boris (Damir Andrei), the Niagara's short-tempered owner. Over the course of their stays, the folks staying at the Niagara will witness an unplanned kidnapping, meet the motel's in-house prostitute, encounter a down-on-his-luck staple salesman, and get uncalled-for advice from a born-again social worker. Niagara Motel received its world premiere at the 2005 New Montreal Film Festival. Mark Deming, Rovi Read Less 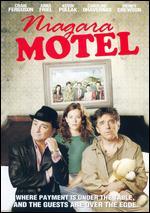 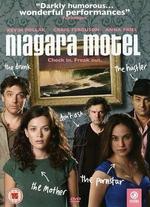 All Releases of Niagara Motel 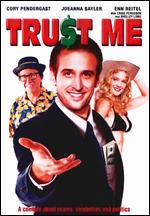 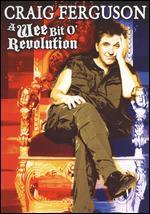 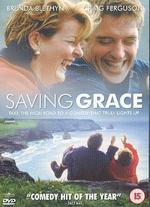 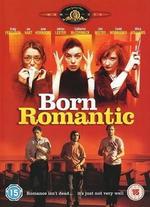 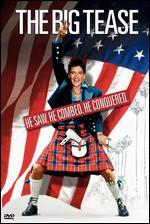