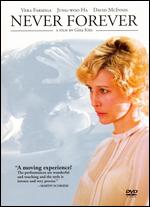 Korean filmmaker Gina Kim directed this erotic drama about a woman's dangerous response to her husband's fertility issues. The Departed's Vera Farmiga stars as Sophie, an American woman married to Korean-American Andrew (David McInnis). When Andrew's inability to impregnate Sophie leads him to attempt suicide, Sophie seeks the help of a fertility clinic, but is turned away. Desperate to save her marriage, she begins paying Korean immigrant Jihah (Ha Jung-woo) for sex, in hopes that she'll become pregnant and Andrew will be none the wiser. As on might expect, though, the relationship between Sophie and Jihah evolves into something more than either bargained for. Matthew Tobey, Rovi Read Less 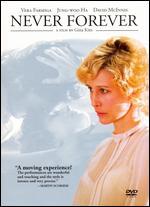 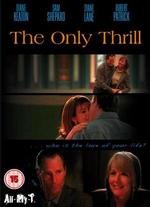 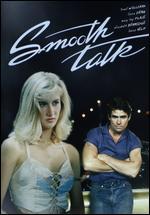 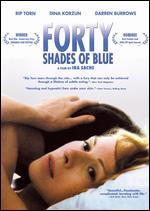 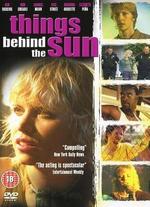 Things Behind the Sun 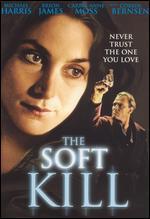