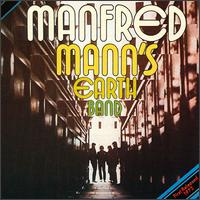 Most folks know Manfred Mann from his '60s hits, but too few have ever heard the brilliant Manfred Mann's Earth Band album. Exploring arty and progressive directions, the Earth Band was a wholly different group from Mann's earlier lineup. Unlike the heavier art rock groups that would follow (Emerson, Lake & Palmer, Yes), the Earth Band never became burdened by its own seriousness. Manfred Mann's Earth Band combines hypnotic instrumentals ("Tribute"), exhilarating original songs ("Captain Bobby Stout"), and three definitive covers all laden with hooks worthy of "Do Wah Diddy Diddy." Mann mines Dylan's basement tapes again for "Please Mrs. Henry" (see "Quinn the Eskimo" and "Get Your Rocks Off" on other releases). An obscure Dr. John song, "Jump Sturdy" nearly jumps off the record. The synthesizer solo "Sloth" segues into the album's centerpiece, "Living Without You." With its thumping bassline and "So hard" chorus, this might be the best version of a Randy Newman song ever recorded. Closing the album, the Mann himself takes vocal turns on "Part Time Man" and "Up & Leaving," quiet acoustic tales that contrast with the complex instrumentals of the rest of the record. On whole, Manfred Mann's Earth Band is a completely satisfying album and one of the most underrated of the '70s. ~ J.P. Ollio, Rovi Read Less 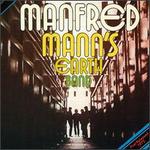 The Best of the EMI Years 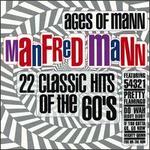 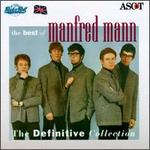 The Best of Manfred Mann: The Definitive Collection