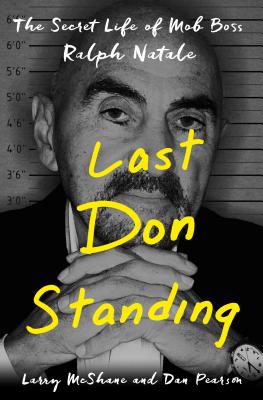 Chin: The Life and Crimes of Mafia Boss Vincent Gigante

Cops Under Fire: The Reign of Terror Against Hero Cops

Gaspipe: Confessions of a Mafia Boss

Exile on Front Street: My Life as a Hells Angel . . . and Beyond

Scores: How I Opened the Hottest Strip Club in New York City, Was Extorted Out of Millions by the Gambino Family, and Became One of the Most Successful Mafia Informants in FBI History

A Star Shattered: The Rise & Fall & Rise of Wrestling Diva