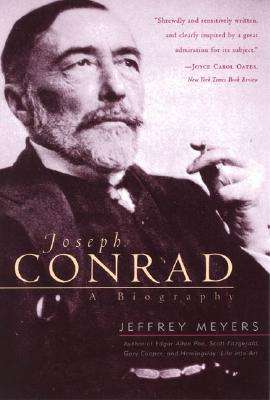 All Editions of Joseph Conrad: A Biography

The Education of Henry Adams