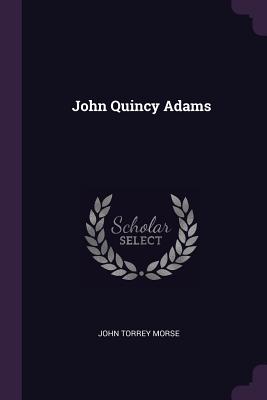 All Editions of John Quincy Adams

Memoir of Colonel Henry Lee: With Selections from His Writings and Speeches