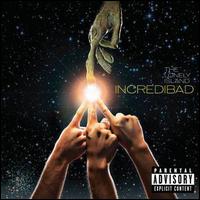 For a comedy group that was born and raised in visual mediums -- web videos and the Saturday Night Live television show -- the Lonely Island are still way ahead of the curve when it comes to the comedy album format. Of course, music was at least half the reason links to their series of SNL Digital Shorts would dominate in-boxes every following Monday. The smart mimicry of teen pop ("Dick in a Box"), Euro-disco ("Jizz in My Pants"), or old-school rap ("Lazy Sunday") is half the attraction, and when you add the "aw shucks" look of on-camera Islander Andy Samberg, you can get away with a lot of shocking material. So many mentions of naughty bits would be tedious if Samberg and SNL writers Akiva Schaffer and Jorma Taccone didn't have the brains to pull it off, and dealing with the differences between races seems much less dangerous when the trio show they're well-versed in the works of their hip-hop guests, E-40 and T-Pain. Their hiring of eccentric underground rap producer J-Zone shows their in tune with what's next and when white rasta wannabe "Ras Trent" complains of his "bomboclat parents" and declares he can make a chalice out of a Sprite can, the snarky commentary is made all the sweeter by a lyric that drops two deep reggae references: "Me night nurse never want to plant de corn." The track has also been updated so that a visual joke from the original SNL version is removed, and with all the interludes and new material, plus fake alternative album covers throughout the booklet, this isn't an afterthought but a fully committed comedy album. On top of that, it's a hilarious comedy album that's just as hip, inventive, and inappropriate as their digital shorts. ~ David Jeffries, Rovi Read Less 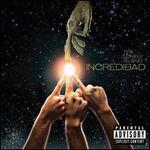 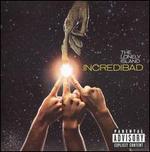 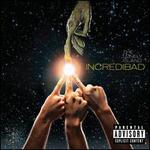 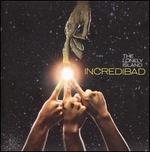 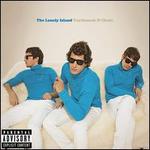 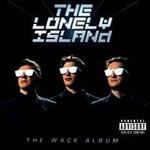 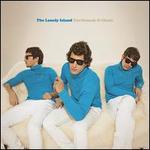