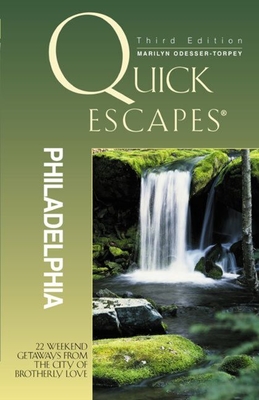 Hearts West: True Stories of Mail-Order Brides on the Frontier

Death Row All Stars: A Story of Baseball, Corruption, and Murder

Outlaw Tales of California: True Stories of the Golden State's Most Infamous Crooks, Culprits, and Cutthroats

Thunder over the Prairie: The True Story Of A Murder And A Manhunt By The Greatest Posse Of All Time, First Edition

Letters of a Woman Homesteader

Object: Matrimony: The Risky Business of Mail-Order Matchmaking on the Western Frontier

Women of the West

Women's Diaries of the Westward Journey

Heart of the Trail: The Stories of Eight Wagon Train Women

An Interesting Book on the Thin Side:

Perhaps you understand where I?m heading. HEARTS WEST and OBJECT MATRIMONY are a great deal alike. She clearly states that there were at least 2600 couples who married through the efforts of ?Matrimonial News? and other publications, plus marriage brokers and so on.

Yet in the pages of both small volumes, there are 3 chapters of nearly identical information: the weekly ?Matrimonial News,? the story of bride promoter Asa Mercer and ?The New Plan Company Catalog? for matrimony.

So many pages are dedicated to the ads submitted by men and women that they crowded out more stories of the successful and terrible mail-order marriages. I feel that is unfortunate. However, Enss shares a number of facts that have passed into history.

The full page warning by Judge John H Arbuckle is priceless: He warns mail-order brides who try to seduce men into marrying them by using false hair, cosmetic paints, artificial bosoms, bolstered hips and padded limbs should be careful. The grooms have the backing of the law to end these marriages, if they so desire.

As far as writing style, this book is more interesting (than OBJECT MATRIMONY) because of the story-like quality of the vignettes. The photos, cartoons and broadside posters added much to the discussion.

I?ve listed these 3 books by Enss because they seem very much the same topic.

1) Love Untamed Romances of the Old West (2002) 13 various romances in the West
2) Hearts West: True Stories of Mail-Order Brides on the Frontier (2005)
3) Object Matrimony: The Risky Business of Mail-Order Matchmaking on the Western Frontier (2012)