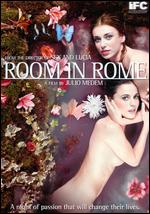 A night of passion between two people who've just met reveals more than they imagined in this erotic comedy-drama from Spanish filmmaker Julio Medem. Alba (Elena Anaya) is a beautiful woman from Spain who is on the last day of a vacation in Rome when she meets Natasha (Natasha Yarovenko), an attractive fellow tourist from Russia. Alba strikes up a conversation with Natasha, and as she's attracted to other women, Alba invites her to join her at her hotel. After some initial hesitation, Natasha agrees, and before long the two are in bed and making love. Over the next twelve hours, Alba and Natasha share stories of their lives, periodically stopping to order room service, illustrate their points with pictures on the internet and enjoy each other's bodies. Alba says her mother abandoned her family when she was a girl and she ended up as the kept woman of a wealthy Arab, while Natasha shares a story of her abusive father and her sister's career as an art historian. But are these women truly sharing the stories of their lives, or are they fabricating tales for the benefit of a stranger they may never see again? Habitacion en Roma (aka Room in Room) received its North American premiere at the 2010 Seattle International Film Festival. Mark Deming, Rovi Read Less 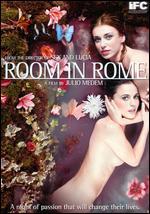 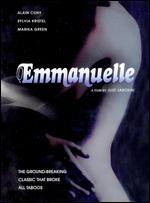 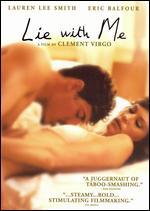 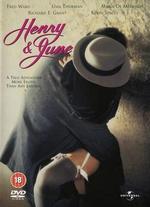 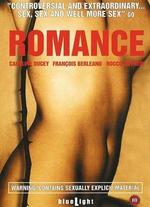