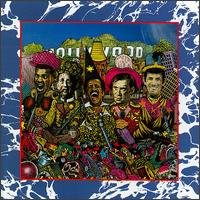 Released in between the trailblazing first Golden Throats record and a subsequent Beatles roast-on-wax, this second volume of the much-loved Rhino series features more musical butchery by Sammy Davis Jr., William Shatner, Leonard Nimoy, Mae West, and Sebastian Cabot (Mr. French from TV's Family Affair). They are joined by the likes of Mel Tormé, Bing Crosby, Jack Jones, Phyllis Diller, and Mitch Miller -- even Muhammad Ali (as Cassius Clay) and Senator Sam J. Ervin, Jr. (the chair of the Senate Watergate Committee!) contribute some nicely askew interpretations. And while Davis' opening stab at "John Shaft" (actually a cover of "Theme from Shaft" produced by Isaac Hayes himself) and Tormé's version of Donovan's "Sunshine Superman" take top honors, Jack Jones' Little Feat turn, "Dixie Chicken," and Mae West's "Light My Fire" also rank as fine kitsch. The real gem here, though, has to be Cabot's recitation of the lyrics to Dylan's "All I Really Want to Do" over a chamber music backdrop -- while this kind of delivery of rock lyrics was often done patronizingly in the '60s, Cabot actually does it straight with all the appropriate nuances (this comes from a whole Dylan album by Cabot). When you need a break from all those sincere and professionally sung originals, take a tonic with these equally sincere performances and unintentional parodies. ~ Stephen Cook, Rovi Read Less 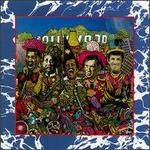 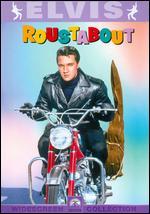 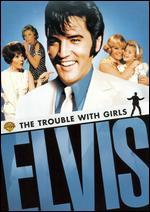 The Trouble with Girls 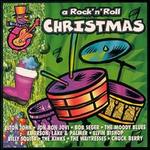 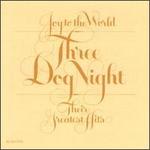 Joy to the World: Their Greatest Hits