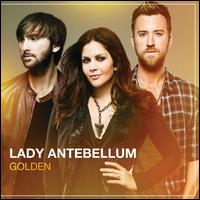 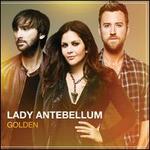 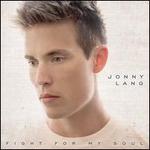 Fight for My Soul 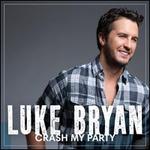 On This Winter's Night 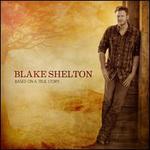 Based on a True Story... 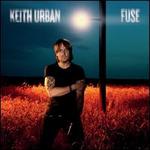