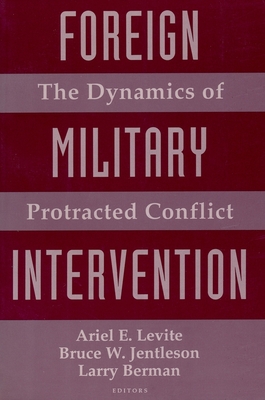 All Editions of Foreign Military Intervention: The Dynamics of Protracted Conflict

Deterrence in the Middle East : where theory and practice converge