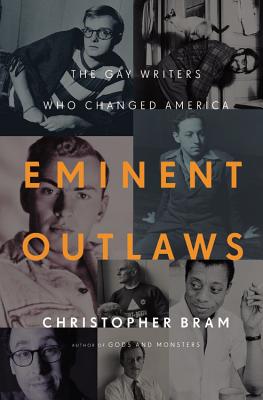 The Art of History: Unlocking the Past in Fiction and Nonfiction

Lives of the Circus Animals

The Notorious Dr. August: His Real Life and Crimes

The origins and role of same-sex relations in human societies