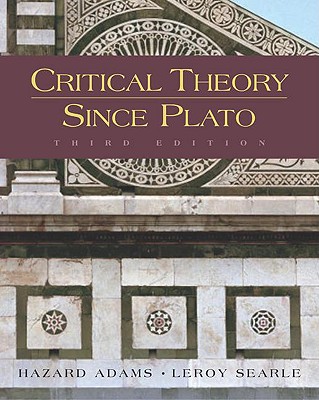 All Editions of Critical Theory Since Plato

The Book of Yeats's Vision: Romantic Modernism and Antithetical Tradition

Beginning Theory: An Introduction to Literary and Cultural Theory

Norton Anthology of Theory and Criticism

by Professor Vincent B Leitch

A handbook of critical approaches to literature

The Mirror and the Lamp: Romantic Theory and the Critical Tradition