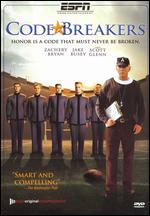 Produced for cable's ESPN network, Codebreakers dramatizes a real-life cheating scandal that rocked the foundations of West Point in 1951. Cadet Brian Nolan (Zachery Ty Bryan) is the roommate of varsity football players George Holbrook (Jeff Roop) and Bob Blaik (Corey Sevier), the latter being the son of West Point's colorful football coach Earl "Red" Blaik (Scott Glenn) -- the man who, according to legend, coined the phrase "winning isn't everything, it's the only thing" (significantly, Blaik's assistant coach was Vince Lombardi). Through casual conversation, young Nolan discovers to his horror that several of Blaik's players have taken the coach's philosophy literally, to the extent of cheating on exams to keep up their required GPAs. Their assumption -- not borne out by fact, as it turns out -- is that the coach will never find out, and if he does, he won't care. The ensuing scandal plays right into the hands of West Point's hard-nosed Commandant Paul D Harkins (Jude Ciccolelle), who, long resentful of the prominence of football at the academy, has eagerly awaited the opportunity to topple Coach Blaik from his throne. Ultimately, 83 cadets, including Bob Blaik, are implicated in the scandal -- and the penalty for breaking the Point's sacred Honor Code is a terrible one indeed. The most intriguing aspect of the film is the portrayal of whistleblower Brian Nolan, who though he has technically done the Right Thing is not a particularly likable person; indeed, certain viewers may well be swayed to the side of the disgraced football players as they make Nolan's life Hell on earth for telling what he knows. Filmed in Toronto, Codebreakers was first telecast on December 9, 2005. Hal Erickson, Rovi Read Less 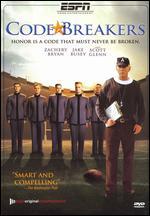 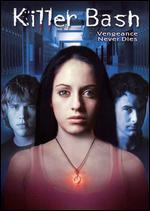 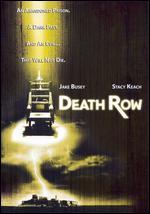 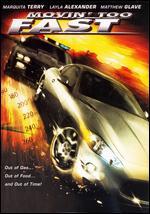 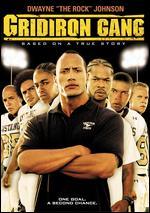 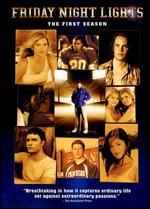