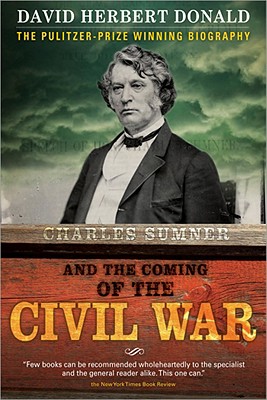 Charles Sumner and the Coming of the Civil War

Why the North Won the Civil War

Looking for Lincoln: The Making of an American Icon

This account of Sumner and his influence on the American political landscape in the 1850s leading up to the outbreak of Civil War sheds a great deal of light on the dichotomy of economic and political divisions which tore our country apart. It filled in a lot of open ended questions I had about the abolitionist movement and its impact of the slavery issue...Compromise was not be obtained any longer because of the emotional nature of enslavement as a way to preserve an economic system and way of life then known.