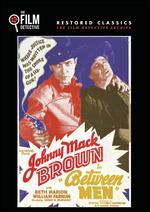 In his second Western for Poverty Row producer A.W. Hackel, former football star Johnny Mack Brown goes in search of both his long-lost father and foster-sister. Mistakenly believing that they murdered his young son Johnny, John Wellington (William Farnum) kills three ruffians and becomes a wanted man. Young Johnny (Barry Downing), who had survived the attack, is instead raised by rich Sir George Thorne (Lloyd Ingraham). The latter's old-fashioned ideas causes him to lose both his son-in-law, Gentry Winters (Frank Ball), and young granddaughter, Gale. In his search for the missing girl, Johnny ( now Mack Brown) learns that Winters has been killed by Trent (Earl Dwire), an outlaw whose advances Gale (Beth Marion) had spurned. Aiding Johnny in his quest to capture Trent is one Rand who, it turns out, is none other than the missing John Wellington. Although initially opposed to Johnny's courting of Gale, Wellington/Rand changes his mind in due time and heroically takes a bullet meant for his son. After finishing off the murderous Trent in a final confrontation, Johnny can begin to plan a more peaceful future with Gale. According to contemporary reports, Between Men was filmed in six days at Lone Pine, CA. Hans J. Wollstein, Rovi Read Less 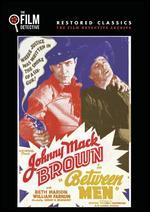 All Releases of Between Men 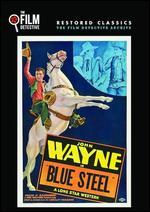 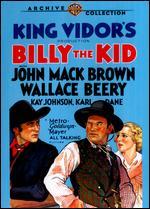 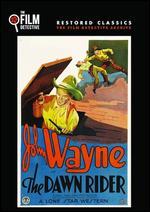 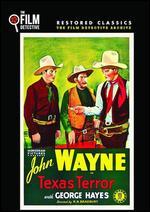