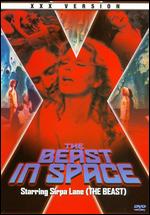 Sirpa Lane, star of the notorious art-house porno The Beast, returns to star in this unofficial sci-fi sequel produced five years after the original and featuring the triumphant return of the lusty, well-endowed man-beast. The story gets under way as Captain Larry (Vassili Karis) stops off at a local watering hole for a cool glass of Uranus Milk. After striking up a conversation with stunning blonde Sondra (Lane), Captain Larry is confronted by an angry merchant named Juan who had been attempting to work his charm on the girl. A barroom brawl ensues, and after Captain Larry defeats Juan he swipes a vial from him and takes Sondra home. The next day, Captain Larry receives word that the vial contained a highly valuable space mineral. The Star Fleet wants Captain Larry to travel to the planet where the mineral was found and bring back more, and they've assembled a skilled crew to accompany him on the mission. Sondra is a member of Captain Larry's crew, but she's distracted from her mission by recurring dreams where she's wandering through the woods and ravaged by a hirsute stranger. Upon arriving on the planet, Captain Larry discovers that it is ruled by an enormous robot that possesses the only known traces of the prized space mineral. Now, in order to accomplish his mission, Captain Larry and his crew will be forced to do battle with a powerful race of aliens that will fight to the death to protect their precious natural resource. Jason Buchanan, Rovi Read Less 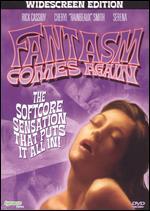 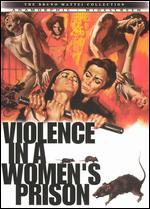 Violence in a Women's Prison 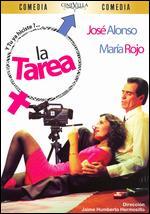 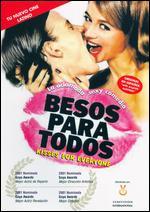 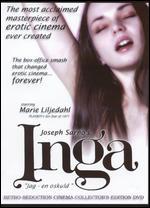